How Much Does it Cost to Maintain a Rolls-Royce? 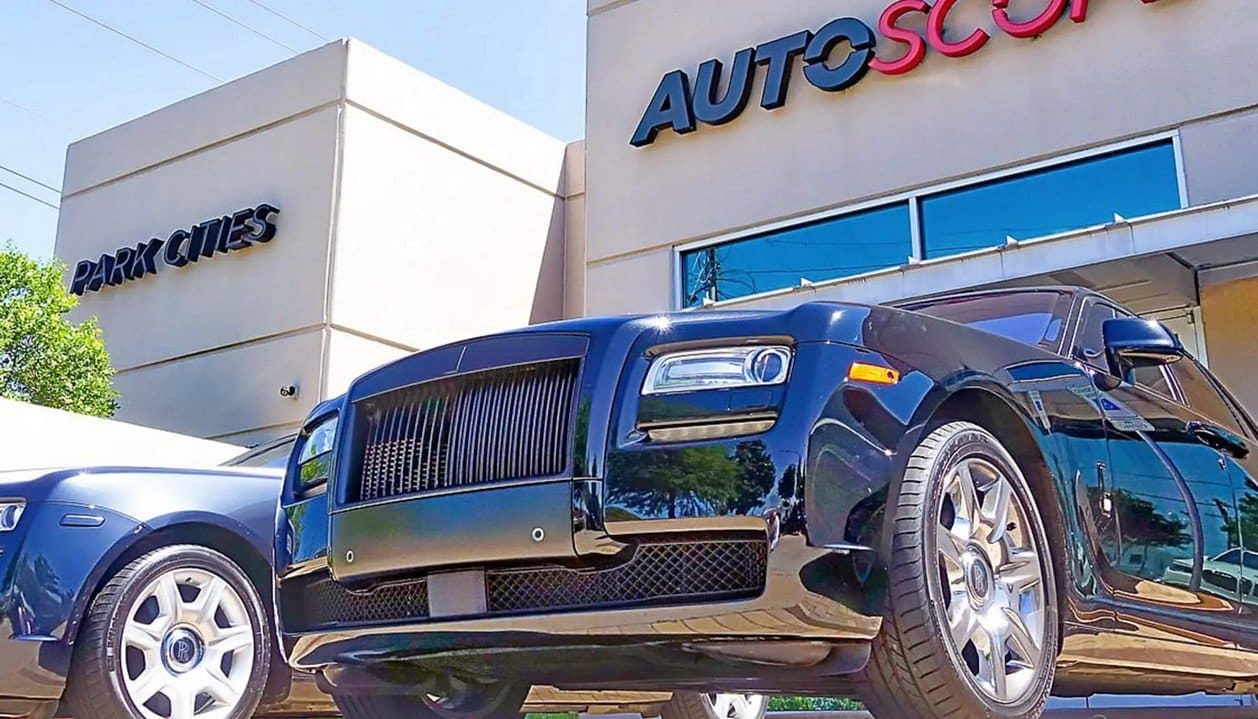 Since its inception in 1904, Rolls-Royce has been producing what many consider the finest cars in the world. Their first car, the six-cylinder Silver Ghost, started the development of many extraordinary luxury vehicles, including the Phantom, Wraith Ghost, Dawn, and the Cullinan SUV.

Owning a Rolls-Royce means driving a vehicle that stands out amongst all others, and the care of said vehicle should reflect that level of importance. In other words, if you own a beautiful, pristine high-class machine, it’s your job to keep it at its best. Here are some guidelines about what it costs to maintain a Rolls-Royce and rules to follow to keep this extraordinary vehicle at its best.

Maintaining a Rolls-Royce is unsurprisingly expensive, and even though most Rolls owners won’t be bothered by the cost, it’s good to be informed of what you might be looking to spend annually if you purchase a Rolls.

Each Rolls-Royce model is different, and the cost of maintaining your vehicle will depend greatly on the age, mileage, and model you choose. As you might expect, older models or those with more miles on the odometer can cost a lot more in unscheduled maintenance. For the time being, let’s focus on a modern Rolls-Royce Ghost.

The Rolls Royce Ghost is one of the most expensive vehicles on the market to maintain, with an average annual service cost of just under $4,000. However, depending on how, where, and how often you drive your vehicle, you’ll likely be spending more than the average.

The average upkeep cost typically refers to the standard service costs, such as changing the oil and filter, rotating the tires, topping up power steering and engine fluid levels, changing the air filters, and completing a full inspection. This type of service takes place every 5-7,000 miles or on annual basis. In addition, every 12-15,000 miles you’ll want to bring your car in for a full-body service, which might include things like checking the brakes, belts, batteries, fluids and lubricating hinges and seals.

Those are the standard maintenance costs for a Rolls-Royce Ghost. However, many other expenses come with owning a Rolls. Most Rolls-Royce owners try to keep their cars in showroom condition, which means they’ll pay for complete body care, including wash, wax, and polish – regularly and professional cleaning and conditioning of the leather seats and dashboards for their interiors.

As with any car, the way you drive (and how often you drive) your vehicle will also dictate the upkeep cost. For example – an oil change for your Rolls-Royce will put you back around $700. However, you won’t need an oil change as frequently if you’re driving more slowly, in cooler climates, or simply at smaller distances.

How and where you drive will dictate how often you need to go in for service or even unscheduled repairs. For example, if you’re driving on less-perfect roads, you might need to have your tires checked and balanced with more frequency.

Newer Rolls-Royce models have an onboard computer that will inform you immediately if there is anything that your vehicle needs – even if it’s just a top-up on windshield wiper fluid. As soon as your car’s computer states its needs, it would be best if you got the maintenance taken care of immediately to ensure that you don’t create any further problems.

A Stamp of Approval

Rolls-Royces are highly customizable, and each vehicle is made to spec for the client that purchases it. However, to ensure their product remains pristine, Rolls-Royce has one cardinal rule for the owners of their vehicles – no aftermarket tuning or performance enhancement. The company will actually disown any Rolls-Royce owners who undertake such alterations, stating:

“If vehicles have undergone any form of unapproved aftermarket tuning or performance enhancement, any right to request services or parts under Rolls-Royce Service Inclusive ceases with immediate effect.”

Unsurprisingly, that mandate expands to who can work on their vehicles. Only “Rolls-Royce Approved Technicians” can conduct any work on a Rolls-Royce, which means you’ll need to find a garage that has earned said seal of approval. You’re also going to have to purchase genuine parts from Rolls-Royce if your car ends up in need of service for any reason. Aftermarket parts are one of the no-no’s that will get you cut off from the brand.

If you follow all of the recommended and required upkeep tasks to the letter, your Rolls-Royce could literally last a lifetime or even longer.

According to Green Car Reports, there is a favorite story about one Rolls-Royce owner, M. Allen Swift, who drove his Rolls-Royce Phantom Picadilly Roadster for an incredible seventy-seven years – from the day he received it as a graduation gift in 1928 until his death. A Little History of Rolls-Royce

Rolls-Royce is a name synonymous with luxury and wealth. For over a century, the British automaker has been hand-crafting some of the most exclusive cars in the world.

Charles Stewart Rolls and Henry Royce met in May of 1904 in Manchester, England. The two were introduced by Henry Edmunds, a friend of Rolls and a shareholder in Royce’s car company. Rolls, who started one of Britain’s first car dealerships, was immediately impressed with Royce’s work, and the two men struck up a friendship. They soon began discussing the possibility of working together to produce a range of automobiles. The partnership proved a perfect match, and the first four models were unveiled at the Paris Salon in December 1904. The models proved to be an immense success, and the Rolls-Royce Limited brand was formed just over a year later in 1906.

The partnership between Rolls and Royce was instrumental in establishing Rolls-Royce as one of the world’s leading luxury carmakers. The partnership ended tragically in 1910 when Rolls was killed in an aircraft accident at the young age of 32. Royce died at the age of 70 in 1933.

Rolls-Royce had a factory near Derby, England, where it manufactured a six-cylinder engine that became popularly known as the Silver Ghost. The success of this model led the company to open up a factory in Springfield, Massachusetts, in 1921, where production continued. The Silver Ghost was not only responsible for the company’s excellent reputation, but it also allowed Rolls-Royce to expand its business and reach a wider audience. Today, the Silver Ghost is considered one of the most iconic and successful cars ever made.

In 1997 Rolls-Royce Motor Cars became a wholly-owned subsidiary of the BMW group.

The seventh generation of the Rolls-Royce Phantom, launched in 2003, was the first Rolls-Royce developed and introduced by BMW.